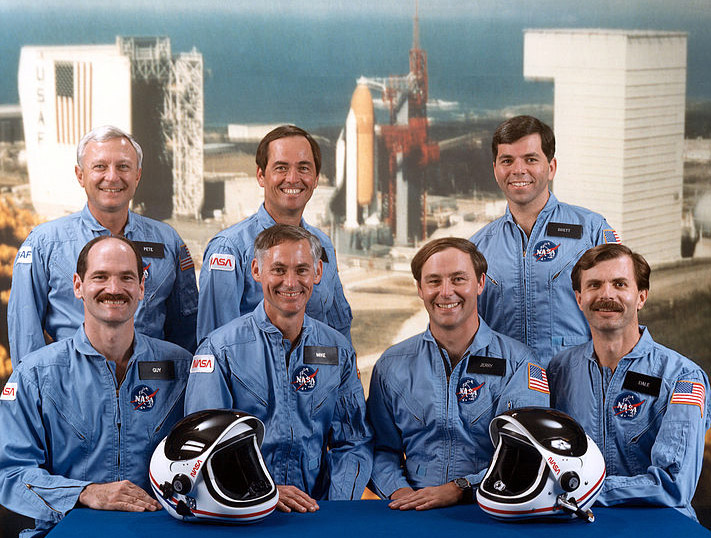 This was to have been the first manned launch from Vandenberg. The mission was to deliver a military reconnaissance payload into polar orbit and would have launched southward. In the aftermath of Challenger, the military withdrew its participation in the space shuttle project and launches from Vandenberg were no longer an option.