Gaganyaan ("Sky Craft") is the first crewed orbital spacecraft of the Indian Human Spaceflight Programme. It will be able to carry a crew of 1 to 3 into low earth orbit for up to seven days. Initially, it will not have rendezvous or docking capability, but those are planned upgrades. Launch mass (including both crew and service modules) will be 8,200 kg (18,100 lbs). The launch vehicle will be the GSLV Mk III. 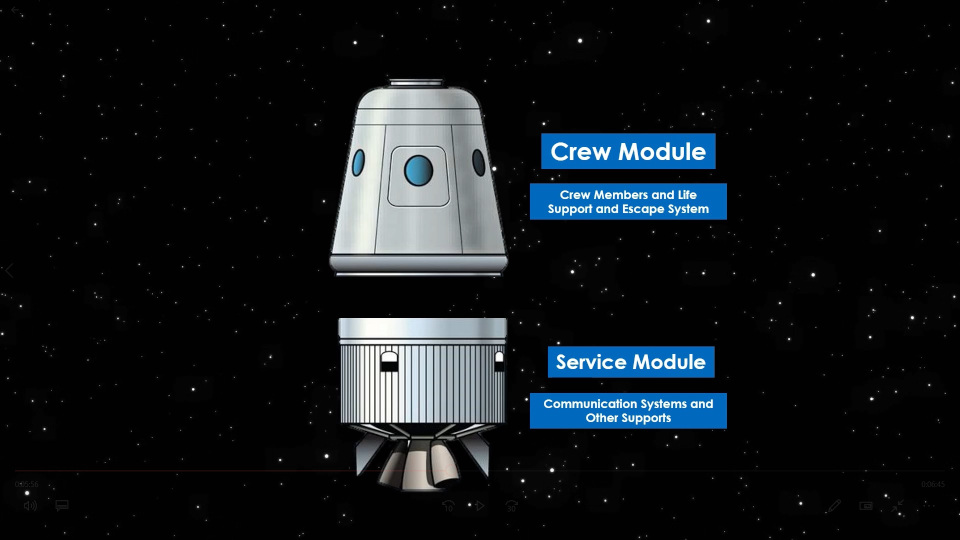 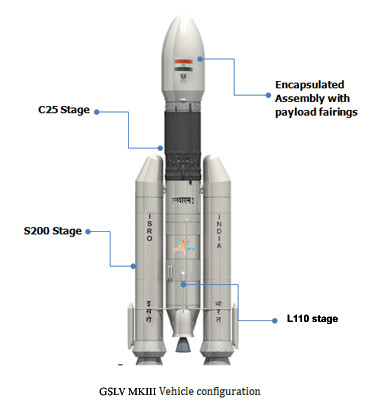