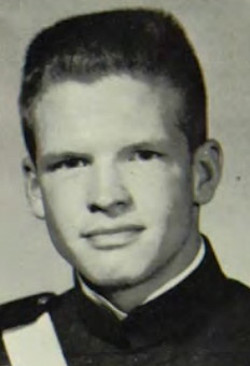 Hatlelid was one of fourteen officers selected for the first Dod cadre, but he declined the appointment. He was replaced by Gary Payton.