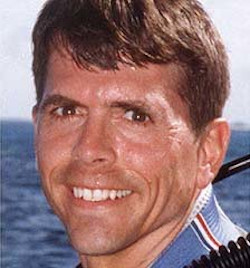 Member of the second DoD cadre, Jones was assigned and in training for shuttle 71-L at the time of the Challenger accident. His payload was later launched by a Titan 4 and Jones never flew.