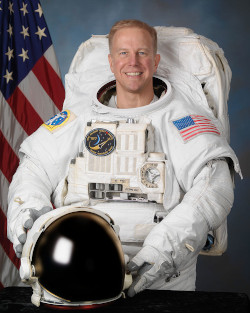 Kopra was scheduled for STS-133 but was replaced by Stephen G. Bowen after being injured in a cycling accident.