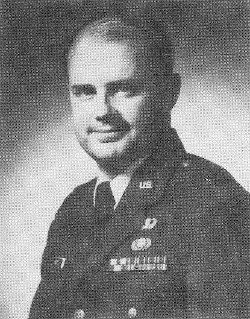 Member of the second DoD cadre, assigned as a back-up for mission 62-A, the first launch from Vandenberg. 62-A was cancelled following the Challenger accident.