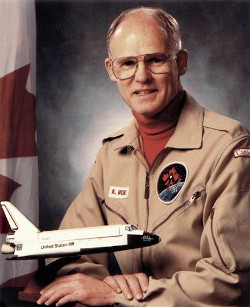 Money was an alternate payload specialist for the STS-42 crew. He had degrees in chemistry and physiology. He departed the program in 1992 to return to his research, never having flown in space.