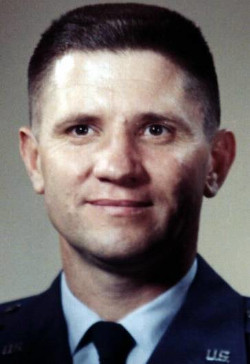 Wood trained for the X-20 program from April 1960 until program cancellation in December 1963. He was the leader of the X-20 group and was almost certain to become the first person to pilot a winged spacecraft.