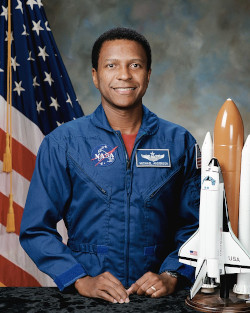 Payload Commander on STS-107. Anderson was married with two children (daughters). He was a lieutenant colonel in the United States Air Force.