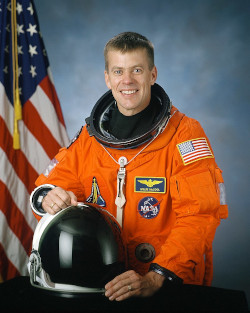 McCool, a commander in the United States Navy, was the pilot on STS-107. He was married with three children. He had master's degrees in computer science (University of Maryland) and aeronautical engineering (US Naval Postgraduate School).