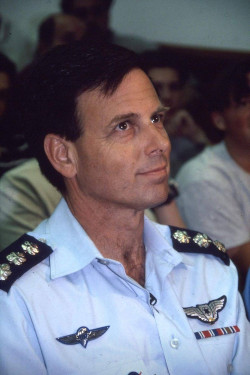 Ramon, an Israeli Air Force colonel, was the first Israeli astronaut. He was married with four children at the time of his death. He was the payload specialist on STS-107 and had bachelor degrees in electronics and computer engineering from University of Tel Aviv.