In 1975, the French space agency (CNES) began considering a spaceplane. This spaceplane was to have some similarities to both the USAF DynaSoar and the larger American Space Shuttle.

Hermes evolved into a mini space shuttle by 1984. It was anticipated to carry a crew of 4 to 6, and be able to carry 4500 kg of cargo. The Ariane was the proposed launch vehicle. Hermes was too heavy for the Ariane 4, so CNES started looking for a uprated Ariane. The result was the Ariane 5.

Development costs increased and by 1985 CNES sought to continue under the purview of the European Space Agency. This was approved in November 1987. 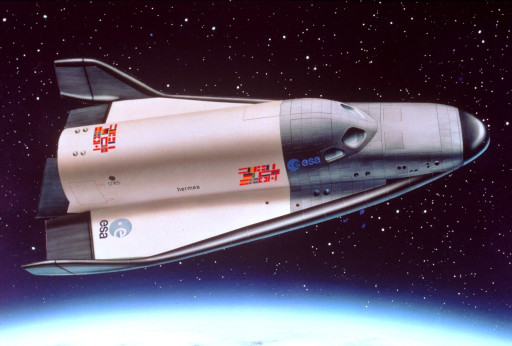 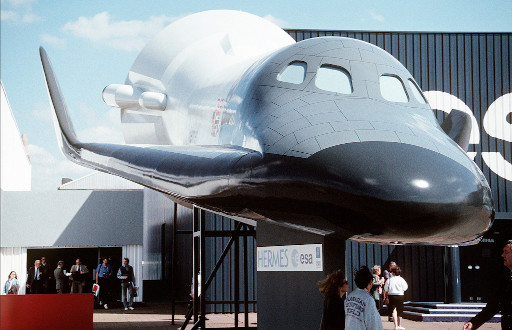 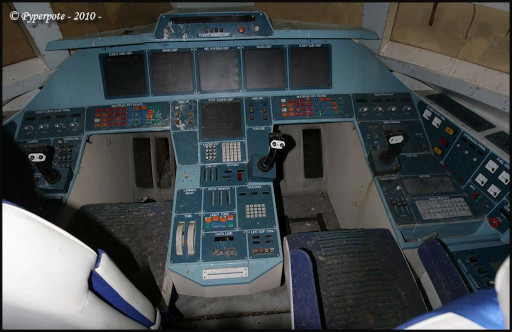