The European Space Agency (ESA) approved the Columbus program in 1985. The ESA felt the need for an autonomous manned space platform on which various micro-gravity experiments could be performed. The station would compliment the proposed American space station Freedom and would be manned by a crew of 3 arriving by the Hermes spaceplane.

Initially, it was estimated Columbus would cost (US)$3.56 billion. By 1989 it was evident that costs would be substantially higher cuts were initiated. By the time the program was cancelled in 1991, all that remained was the APM. The APM eventually became the Columbus Laboratory, which launched to the International Space Station on 7 February 2008.

Drawing of the Columbus MTFF 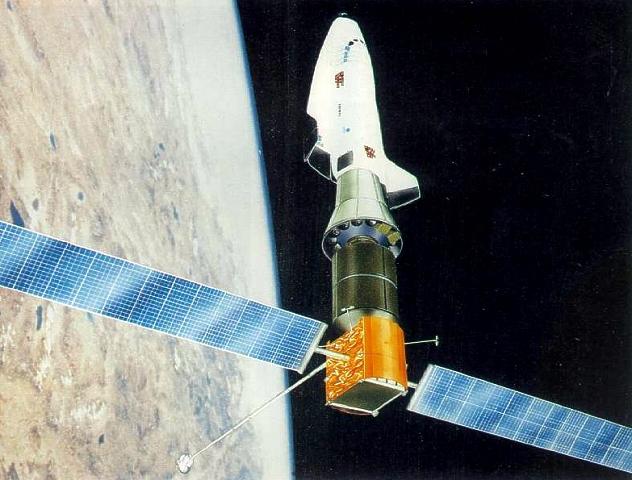 The Columbus MTFF docked with a Hermes spaceplane