Axiom Space is a Houston, Texas, based company founded in 2016. It has contracted with NASA to build modules for the International Space Station (ISS). When the ISS reaches end of life and is deorbited, these modules will be detached and be used to form a new commercial space station, Axiom Station. The first module is already in the construction phase and is anticipated to be launched in late 2024.

Axiom also flies privately funded missions to the ISS for research and development. Axiom missions are contracted out to SpaceX. 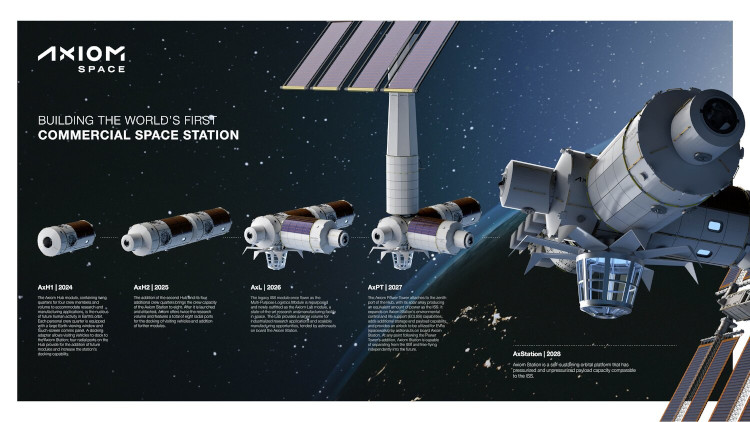 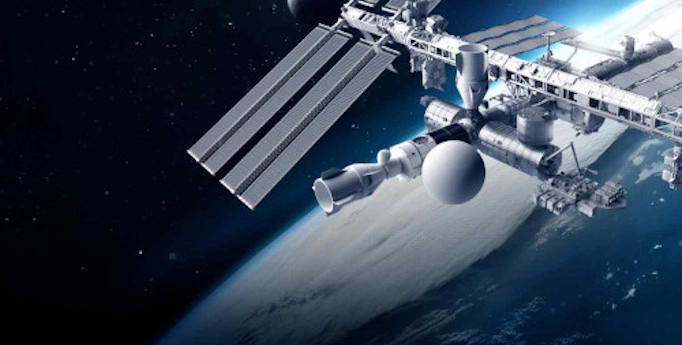 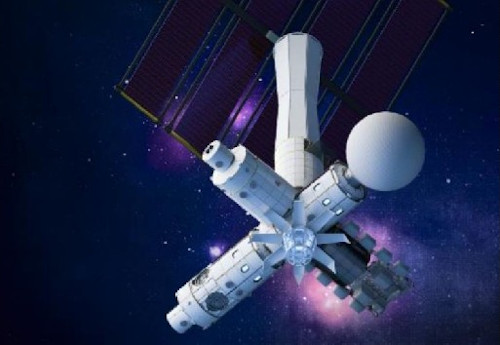 SEE-1 is a proposed micro-gravity film, TV, sport and entertainment production andf broadcast module for the Axiom Station, and is to be launched in 2024.

SEE-1 is the brainchild of U.K. based Space Entertainment Enterprise. More information can be found in this January 2022 press release.