Manned Flights to the ISS - An Overview

Boeing and SpaceX are poised to start manned flight operations to the ISS in 2019. Both companies are scheduled to fly both unmanned and manned demonstration flights, SpaceX with an unmanned flight possibly in February, followed by a manned flight in six months or so. Boeing is on a similar schedule, with its unmanned flight perhaps in a June timeframe.

Summaries of these flights will be found here.

Crew Dragon, also known as Dragon 2, Dragon V2, and DragonRider, stands 27 feet (8.1m) tall, can seat 7, and is designed for an ocean landing. Early designs had 4 legs to accommodate ground landings, but those have been removed. The escape system consists of 4 rockets designed to pull the capsule away from trouble. Launch vehicle is the Falcon 9. Crew Dragon has autonomous docking capability. 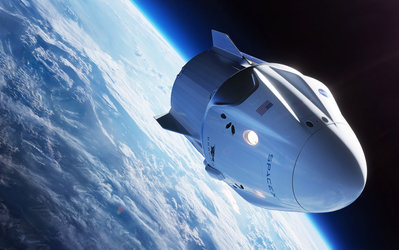 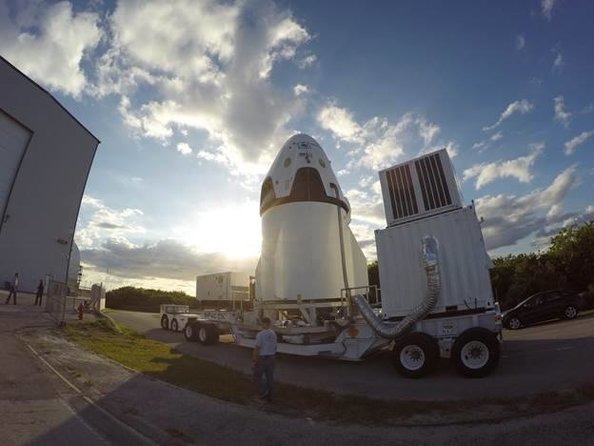 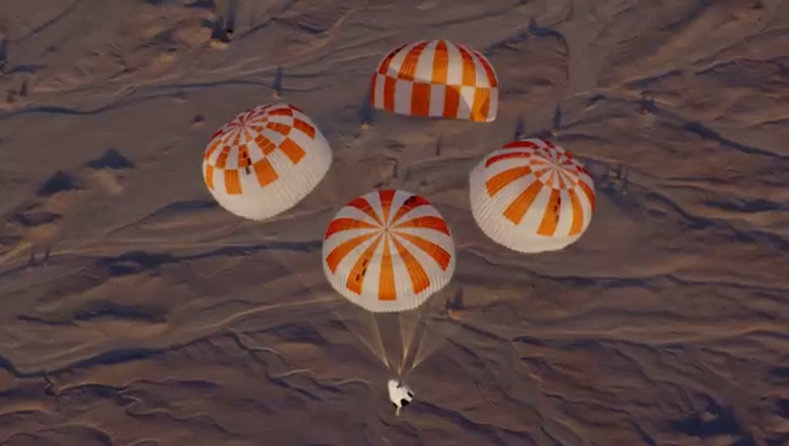 Starliner, also know as CST-100, stand 16.5 feet (5m) tall, can seat 7, and is designed for either a water or ground landing (using airbags to cushion ground l;andings). The escape system is composed of abort engines to putt the capsule out of harm's way. The launch vehilce will be the Atlas V. Starliner has autonomous docking capability. 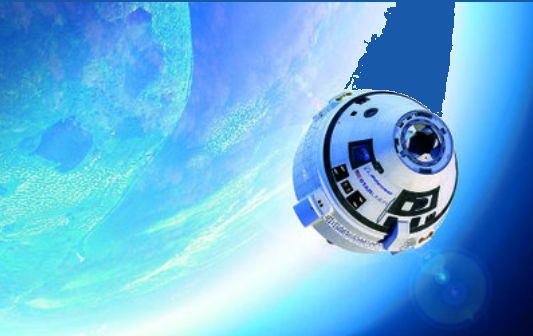 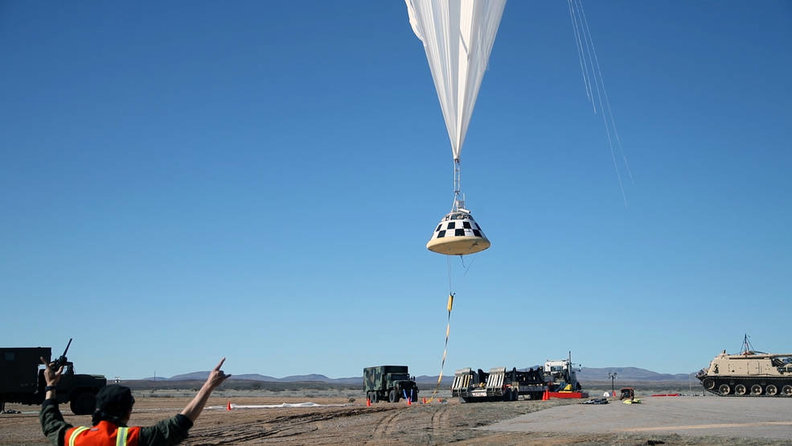 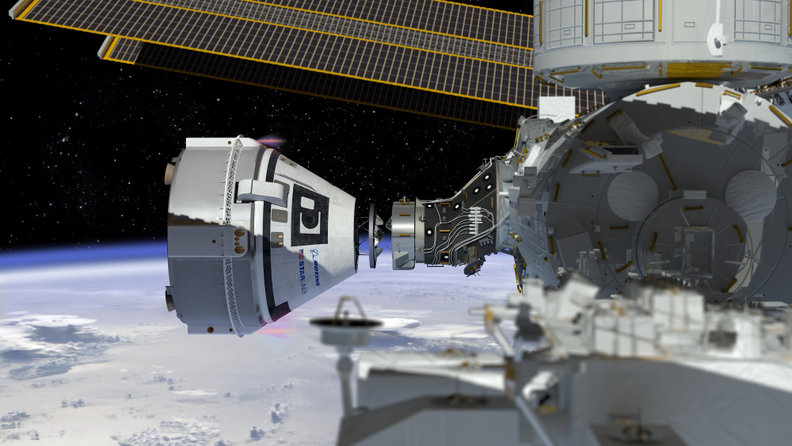