The SLS, which will carry the Orion crew capsule for Artemis missions, will launch from Launch Complex 39-B at NASA's Kennedy Space Center in Florida. Renovations at 39-B to prepare for Artemis are complete. Prior to the renovations for Artemis, the last use of pad 39-B was the Ares I-X test flight on 28 October 2009. 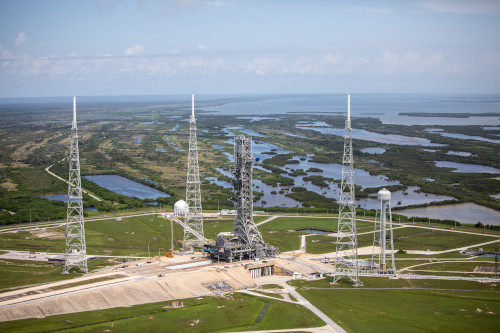 Two massive transporter-crawlers have served NASA for over 50 years, supporting both the Apollo and Space Shuttle programs. Crawler-Transporter 2 will be an integral part of the Artemis program. 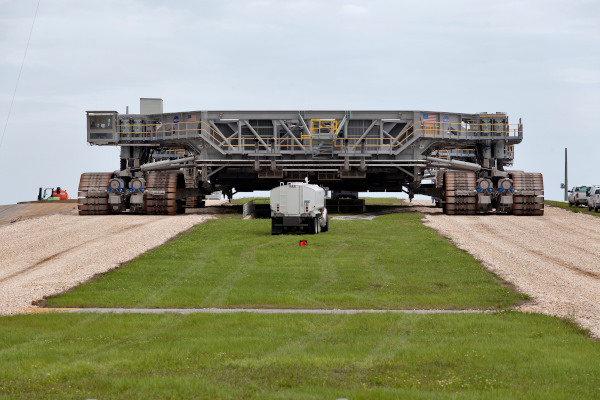 Facts about the crawler (from NASA):

According to NASA, the mobile launcher is the ground structure that will be used to assemble, process and launch NASA’s Space Launch System (SLS) rocket and Orion spacecraft from Launch Pad 39B. You can learn more about the mobile launcher from ths Mobile Launcher Fact Sheet from NASA. 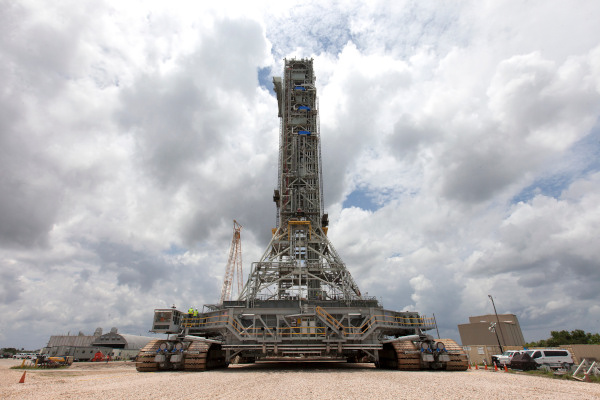 Mobile Launcher on the crawler(NASA)

Orion is designed for water landings. Crews may be recovered either while the Orion is still in open water, or after Orion is within the well deck of an amphibious naval ship. The process is described in a pdf but out by NASA, Orion Recovery Operations.

Two different types of space suits are being prepared for the Artemis program. One suit is for use within the Orion spacecraft, and the xEMU is being readied for use on lunar excursions. 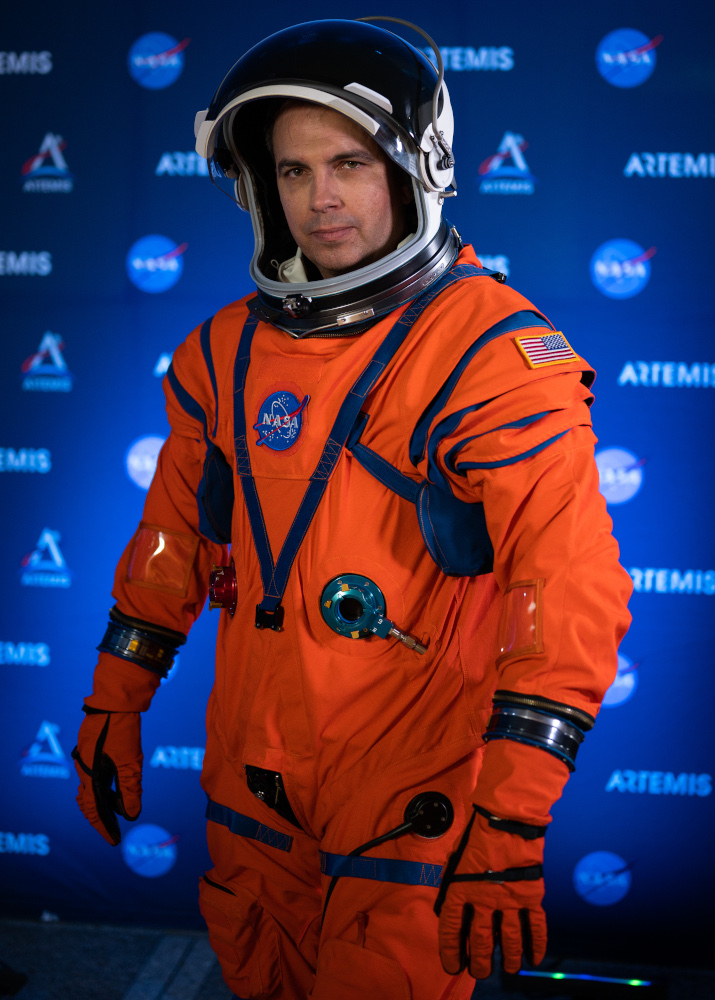 On 10 August 2021, CBS News reported:
"The next-generation spacesuits needed by the first moonwalkers in NASA's Artemis program will not be available until 2025 at the earliest and will have cost more than $1 billion to develop, the agency's Office of Inspector General reported Tuesday."