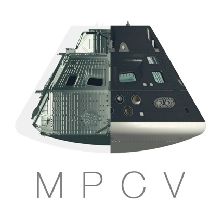 While Orion looks much like the old Apollo spacecraft, it is significantly larger with a diameter of nearly 16.5 feet (5 meters) and can carry a crew of four. The software and avionics are based upon the latest in aviation technology. The Apollo-like configuration was chosen because of the proven ability of the heat shield, especially for re-entry after lunar missions. Orion has been designed for water landings.

The spacecraft is designed for serving destinations beyond low Earth orbit and for durations of 21 - 210 days, providing a safe habitat for the crew from launch through landing and recovery.

A Launch Abort System will sit atop the Orion to pull the spacecraft and crew to safety during an emergency on the launch pad or during ascent, and can activate within milliseconds. Power and propulsion systems are in the Service Module located directly below the Crew Module providing in space propulsion for orbital transfers, attitude control, and high altitude aborts. The Service Module also supplies water, oxygen, and nitrogen to the Crew Module as well as generating and storing power and providing thermal control. It will remain with the Crew Module from launch until just prior to re-entry. The Service Module also has the ability to carry unpressurized cargo.

Eventually, Orion will be launched by the SLS. The initial Exploration Flight Test-1 (EFT-1) was launched by a United Launch Alliance Delta 4-Heavy on 5 December 2014.  It flew two orbits and to an altitude of approximately 3,600 miles. This is 15 times the altitude of the International Space Station.

The first manned flight, Artemis II (formerly Exploration Mission 2) is currently planned for August 2023 and will circle the moon.

Artemis III, planned for October 2024, will place the first woman and the next man on the lunar surface. This will be the first manned lunar landing since Apollo 17. 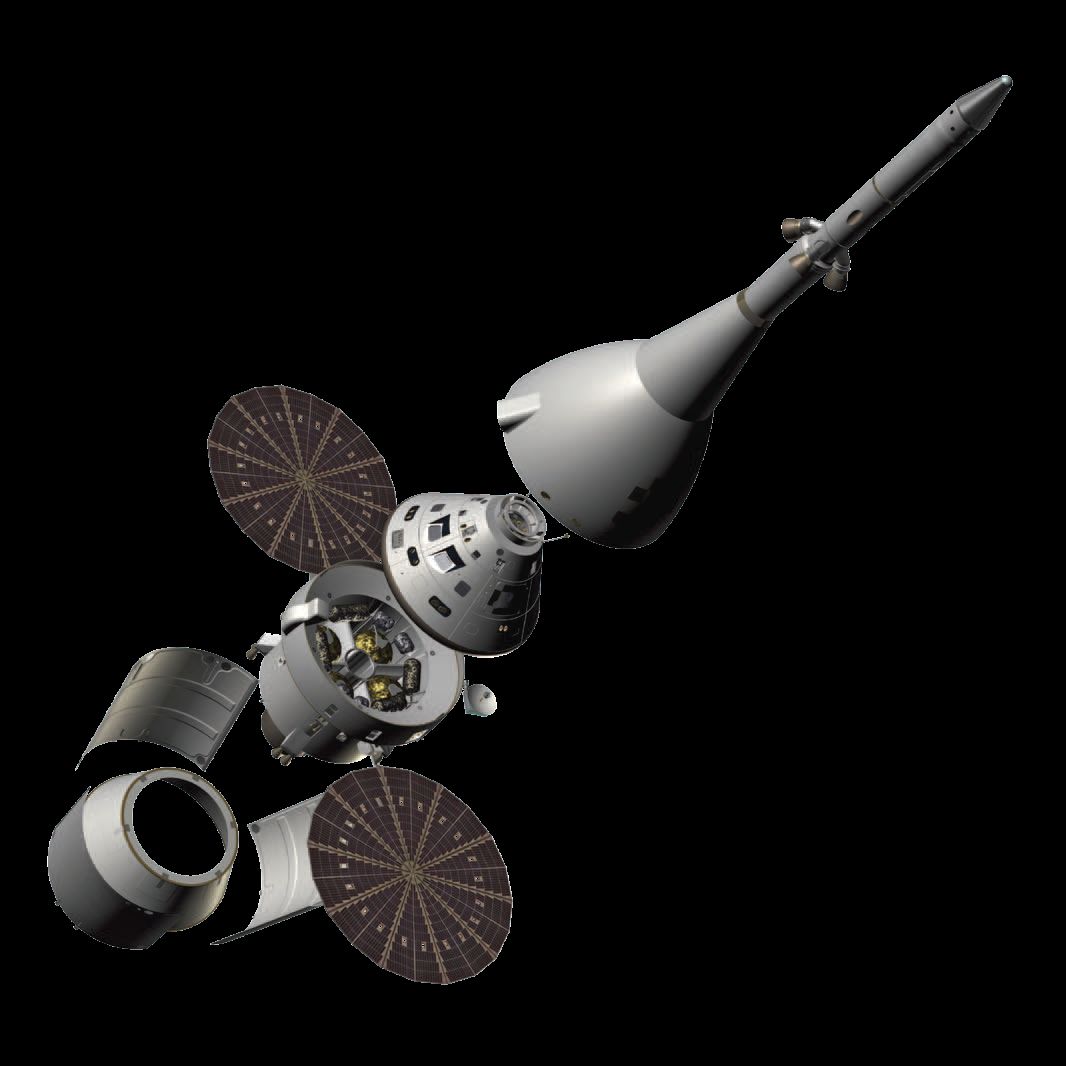 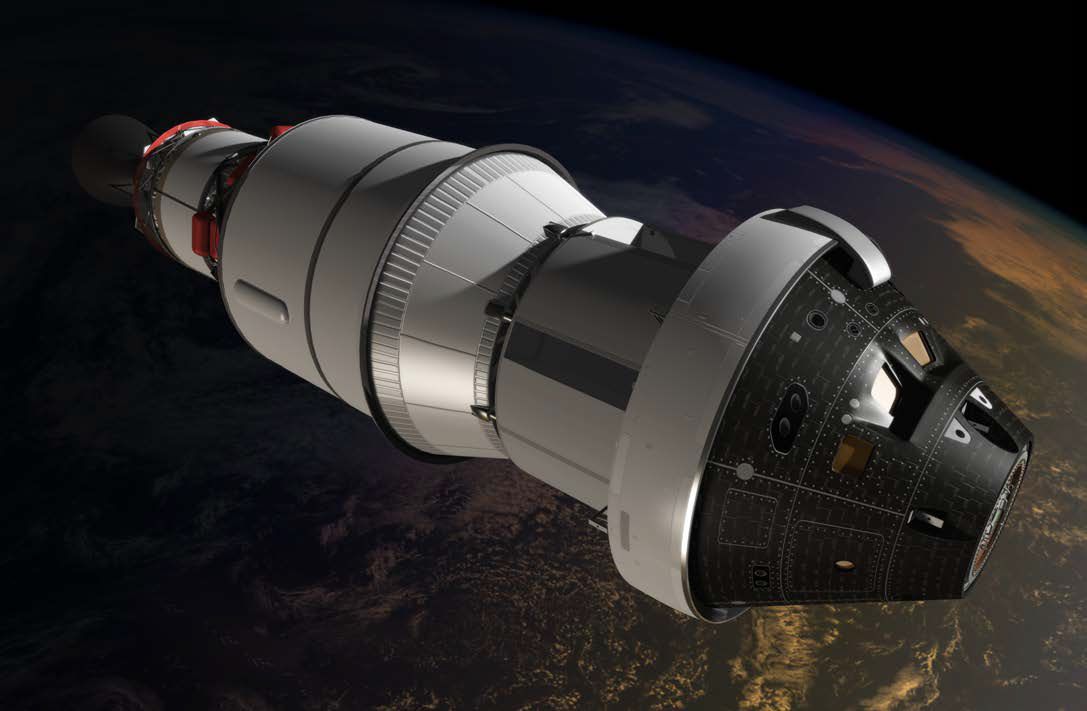