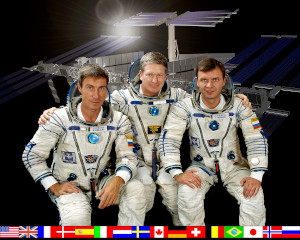 Objectives: The first crew was on a housekeeping mission. They activated and tested various components, did troubleshooting on problems (such as power problems from malfunctioning batteries), and generally got the station ready for future crews. They were responsible for bringing the Destiny module online.