TKS with FGB and VA (Merkur) 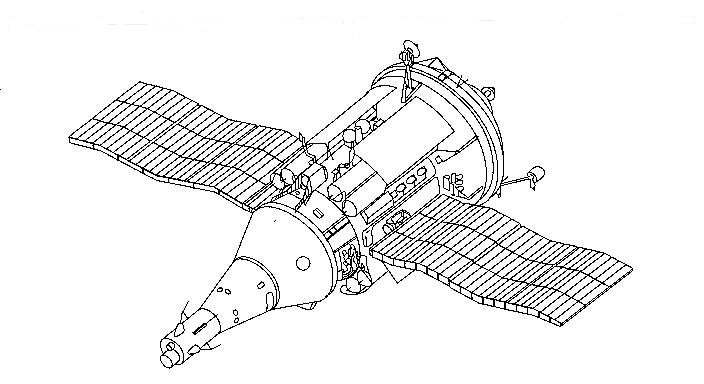 TKS consisting of FGB functional cargo block on the right
and VA crew capsule on the left
(Credit: NASA)

The TKS vehicle had two modules. The FGB functional control block (for delivery of supplies), and the VA crew capsule, referred to in the West as "Merkur". 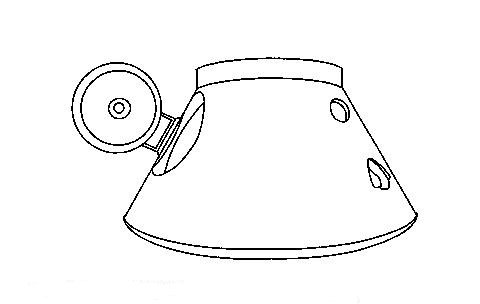 The VA crew capsule, about 2/3 the size of the American Apollo capsule, could accommodate three cosmonauts. Although it was extensively tested, it never did fly with an actual crew on board. This was due to political rivalry between the OKB-1 and OKB-52 Design Bureaus.

Cosmos 881 and 882
15 December 1976
Launch and orbital test of two VA capsules stacked atop a Proton rocket. Both capsules reentered the same day.

Launch failure
4 August 1977
Two VA capsules were stacked atop a Proton rocket for a suborbital test. The Proton failed and exploded 40 seconds after launch. The bottom VA capsule was destroyed, but the upper capsule was jettisoned and safely recovered.

Cosmos 997 and 998
30 March 1978
Two VA capsules launched together for a single orbit test. Both capsules safely recovered the same day.

Cosmos 1100 and 1101
22-23 May 1979
Dual launch of VA capsules. One capsule landed safely after a single orbit. The second capsule suffered electrical problems and did not land correctly after two orbits.

Cosmos 1443
2 March - 19 September 1983
The entire TKS docked with the Saylut 7 station two days after launch. The TKS then detached from the station on 14 August 1983 and separated into its FGB and VA components. The VA continued to orbit alone for 4 more days before landing on 23 August 1983. The FGB orbit continued until orbital decay caused it to reenter on 19 September 1983.

On 19 December 1981, the order was issued to shut down TKS development. A leftover TKS vehicle was heavily modified for scientific use. In the VA, the retro rockets, parachute packages, seats, and electronic and manned controls were replaced scientific instruments. 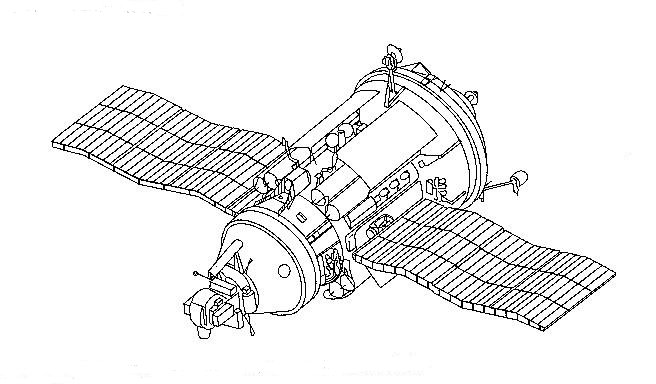 Cosmos 1686
27 September 1985 - 7 February 1991
This heavily modified vehicle docked with Salyut 7 on 2 October 1985. The engines on the TKS were used 19-22 August 1986 to boost the vacant Salyut 7 to a higher orbit.  Both the TKS and Salyut 7 suffered major systems breakdowns shortly thereafter, but there was not enough fuel remaining for a controlled de-orbit. Both vehicles underwent uncontrolled reentry on 7 February 1991.