Following the break-up of the Soviet Union on 25 December 1991, Russian space designers knew that eventually there would be a need to replace the venerable Soyuz spacecraft. The NPO Energia company began work on a new spacecraft in 1994. The general shape of the proposed craft was biconic with a flattened bottom using a lifting body principle. The initial concept called for a lifting body shape and requiring a parachute for vertical landings. Later versions called for a winged version for landings like an airplance. The craft became known as Kliper, but was still an unofficial project of Energia. By 2003, the project had advanced far enough for the Russian Space agency to become involved and finance part of the research.

Engineers at Energia sought to avoid the weight problem that had plagued the European shuttle Hermes by breaking the craft into two parts, an orbital module and service module. Two configurations were studied, one with the service module in front and another with the service module behind. After further study, the two modules were merged into a single module. Further changes ensued such as seat position and an increas of capacity from two to as many as six occupants.

Kliper became public in 2004. In 2005, Kliper was added to the Russian space program plans for 2005-2015. Because of the cost, Russia sought assistance from the ESA in the project. Negotiatioons failed, and by June 2006 Energia had stopped work on Kliper. While Kliper may not be totally dead, its future is uncertain. 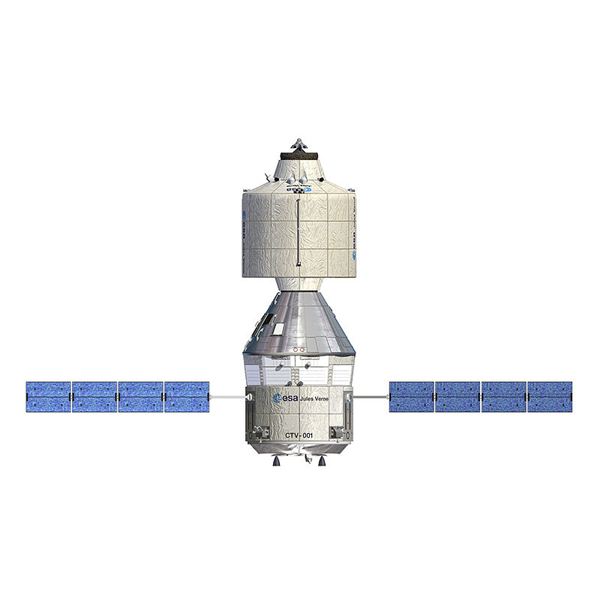 The crew size of the CSTS would have been three to four people. Launch sites would probably have been French Guiana and Vostochny. The CSTS was planned for missions beyond low earth orbit, such as lunar orbit. When the ESA shut the project down, it was to concentrate on a manned version of its own ATV. Even that has fallen to the side as the ESA has become more involved in the American Orion craft. On the Russian side, the project continued on as the PPTS (Prospective Piloted Transport System). 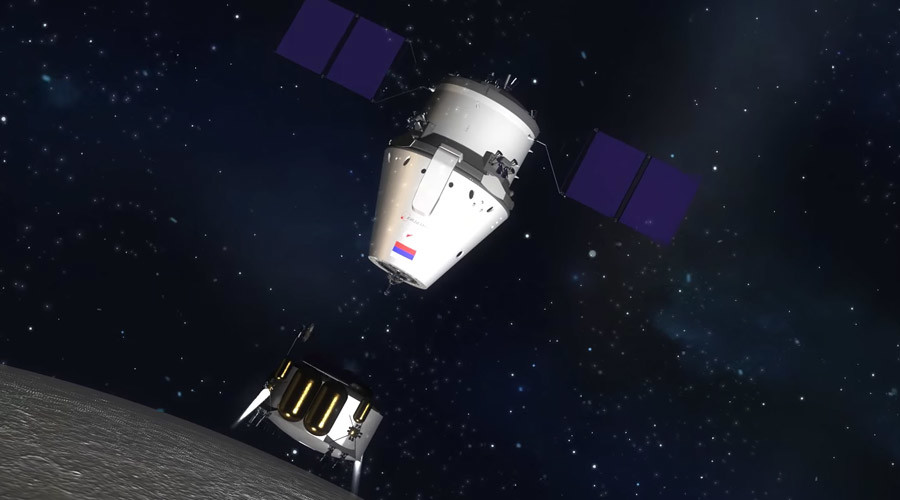 The PPTS project eventually became known as Federatsiya (Federation). Energia has said the Federation spacecraft can deliver up to four people to the International Space Station, possibly providing seating for six in an emergency evacuation scenario, or cargo. Destinations can include both the moon and space stations in low Earth orbits. The spacecraft will be capable of an autonomous flight period estimated at up to 30 days, with the ability to remain docked to a space station for up to a year. The current Soyuz is limited to six months docked. Unlike Soyuz, Federation will be at least partially reusable, up to ten flights. Both the Soyuz-5 and the Angara A5 have been mentioned as possible launch vehicles. First flight is currently being predicted for 2021.