Zond 1, 2, & 3 were versions of unmanned probes to Venus and had nothing to do with the circumlunar Zond. 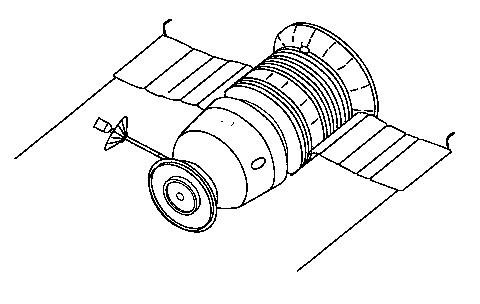 Cosmos 146, 10-18 March 1967. First flight test of the Soyuz based L1 craft. Purpose of the flight was a test of the Block D fourth state of the Proton launch vehicle.

Cosmos 154, 8-10 April 1967. This was to test the reentry characteristics of the L1, but Block D did not fire and the test could not be completed.

28 September 1967. Launch failure due to one of the Proton engines failing to fire. The emergency escape system pulled the descent module free of the rocket.

22 November 1967. Launch failure due to a second stage engine failure. The emergency escape system pulled the descent module free but the landing rockets fired prematurely during the parachute descent.

Zond 5, 14-21 September 1968,  did fly a successful circumlunar mission. Upon reentry, the gyroscope was disabled and the capsule came in at 20G's. It was recovered.

Zond 6, 10-17 November 1968,  in November of 1968 also completed a circumlunar mission. Gasket failure caused a depressurization of the (unoccupied) crew compartment.

20 January 1969. Launch failure. The second and third stages of the Proton launch vehicle performed so poorly the vehicle had to be destroyed.

3 July 1969. Another mishap and explosion of the N-1 rocket and destruction of the launch tower. The L1 module again was ejected and descended safely.

Zond 7, 7-14 August 1969,  was originally scheduled for early December of 1968. A decision on whether or not to man this mission was to have been made around December 1. Technical difficulties delayed the flight into January. By that time, the United States had already flown Apollo 8 around the moon. The Soviets decided not to fly any of the manned circumlunar flights. Zond 7 finally did fly, unmanned, in August of 1969. It was the only Zond flight which could have gotten a crew back to Earth unharmed.

Zond 8, 20-27 October 1970, was flown as a purely research circumlunar mission. As had happened before, the guidance system failed and reentry was at 20G's.

Three planned manned circumlunar missions were scrubbed after Apollo 8. These would have been:
March 1969, Leonov and Makarov
May 1969, Bykovsky and Rukavishnikov
July 1969, Popovich and Sevastyanov